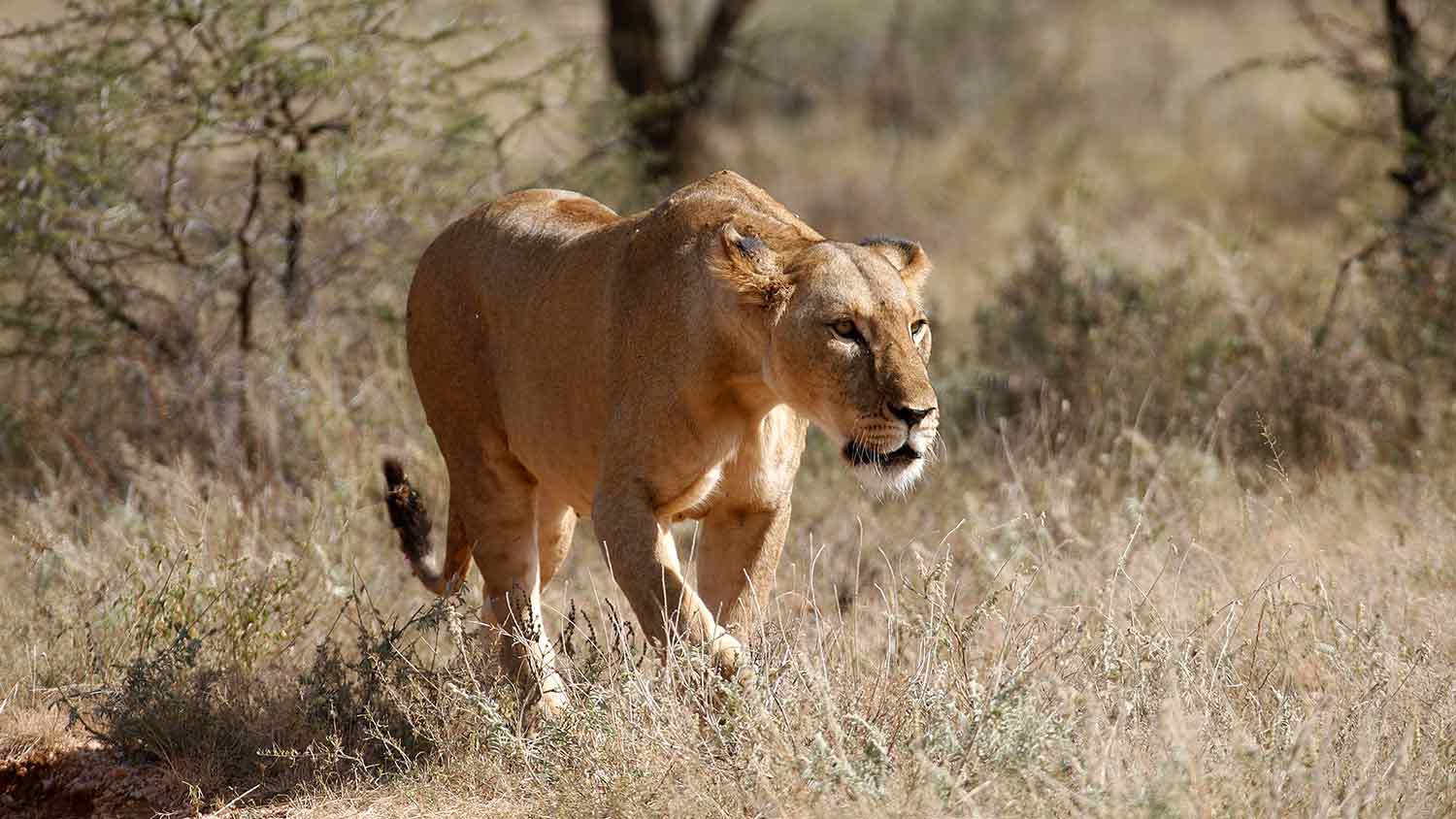 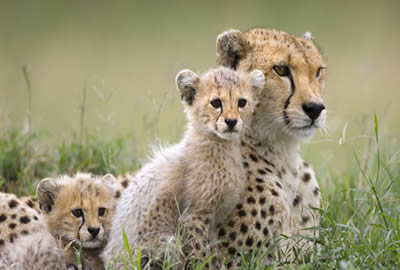 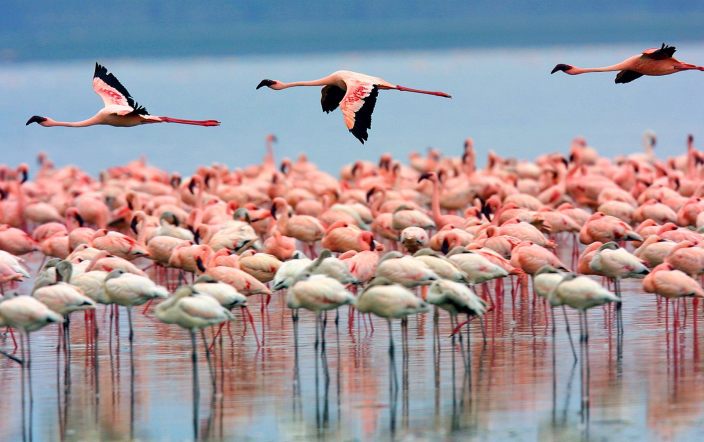 Day 1: Nairobi to Samburu Game Reserve North of Equator Line
You will be picked up from Nairobi Airport or Nairobi Hotel in the morning at 06:30 hours and depart for Samburu National Reserve via Mt. Kenya and the Equator. You will begin a game drive en-route to the lodge. Check in and have lunch upon arrival. Later in the afternoon, go for a game drive across the park and look out for the unique resident wildlife species like the Reticulated Giraffe, Grevy’s Zebra, Beisa Oryx. and the Blue legged Somali Ostrich. The game drive will last until sunset when you will return to Sopa Lodge for dinner and overnight. On the southern part of Samburu Game Reserve, you are guaranteed to see most of the Kenyan animals found in Samburu.

Day 4: Maasai Mara Game Reserve
We recommend an early breakfast at the camp and heading out at 06:30 for a full day of game viewing until late in the evening. We will return to the camp for refreshment and overnight stay at the camp. Masai Mara is famous for its large number of lion, elephant, leopard, rhino, and buffalo that make up the "big five". Luck is essential for spotting the rhino and leopard which are rather shy and elusive. The park’s animal concentration and abundance is second to none. We will cater for a picnic lunch at the hippo pool where you might be lucky enough to spot crocodiles basking on the rocks. Numerous plains game that live in this park include antelope, wildebeest, zebra, Masai giraffe, hyena, and vulture. Return to the camp for dinner and overnight.

Day 5: Maasai Mara to Nairobi
Early in the morning we will go out for game viewing in Maasai Game Reserve. After we will set off for a journey back to Nairobi where the safari will end in the late evening. Then we will transfer you back to the hotel in good time.